Idle thoughts on the consequences of success.

I’ve often referred to my current project at work here in these weeknotes. I’ve generally avoided naming it or giving any detail because IMO it still isn’t ready for the full promotional push. Which will hopefully happen November-ish.

In broad strokes, the idea we had over three years ago was to create an alternative approach to digital reading, one that embraced the web, was delivered on the web as a progressive web app, and tried to address use cases that aren’t being covered that well by existing solutions, closed or open.

By going all-in on progressive web apps we could circumvent the native app platforms which have a deserved reputation for being closed silos that aren’t particularly friendly to open source and open communities.

Our research showed that academia, in particular, isn’t particularly well served by existing solutions and is more or less stuck using PDFs.

Others agreed, so we got funding to build a progressive web app with the goal of selling it as a service that university libraries could offer to students and staff alike.

The fact that we’re likely to fail has never worried me much. Trying deliberately to create something new that works differently from the norm is always risky—in addition to a healthy dollop of implementation risk you are also likely to start off much much lower on the adoption curve than your competitors.

Basically, we’ve picked a task that’s both implicitly harder to do and is less likely to be broadly accepted than many other approaches to similar problems.

Which, honestly, makes the job all the more interesting. Even if we fail, there’s a decent chance that others will find value in what we do. Some of our crazy ideas will be revealed to be obviously crazy so others will know not to bother. Some of them might turn out to be practical enough to be copied by other projects. Some of them will inevitably be half-baked but interesting enough for others to take on and fully bake.

Because it’s a research project that’s making an open source web app, failure is still valuable and worthwhile. Unlike the work of most closed source start-ups, ours won’t be flushed down the toilet if we run out funding.

So, failure? Not that scary, even if it would mean having to search for a new job.

Which means that it’s all upside, right? Failure being the worst case scenario, right?

That’s the weird part. Because of how much the academic and tech landscape has changed over the past three years, there’s actually a lot more uncertainty in success than in failure. (Which is obvious when you think about it, there aren’t any error bars when the result is a zero. But I digress.)

If, in a year’s time, we are substantially successful and our web app has been adopted by numerous libraries and academic institutions, that puts us in a very uncertain situation. We will need to have a clear idea about how to protect readers both from us and from the institutions that will be paying us. We’re likely to have every incentive not to and the institutions that will be our clients are likely to be very opposed to the idea that students and staff need to be protected from them. We’ll likely be under pressure to ‘tone down’ the app to make it more broadly accessible. Finally, odds are that we will have to build native apps anyway. Not because they provide a better experience but because many institutions actually like the control that closed native app platforms provide.

Success, for any project, always requires a shift from fast-paced experimentation to a more conservative focus on stability and integrations. Which is interesting in its own right. It could be fun. The privacy and power dynamics involved with selling a SaaS to universities while serving a very vulnerable student population, however, are very worrying.

You could say that if universities are going to buy into a SaaS, you’d want it to be one run exactly by people who are uncomfortable with the burden and who actively worry about the power they’ve been given.

Possibly true. Still stressful. And power has a way of corrupting those that get it.

I’ve been reading a lot of comics over the past few days:

Read a few Gaston LaGaffe albums, in both Icelandic and French. I’m struggling somewhat with the French but having the Icelandic versions when possible helps a lot.

Read three books in Schuiten and Peeter’s The Obscure Cities series. All are technically excellent and marvellously structured. Samaris is enticing and weird—intentionally confusing in an entertaining way. The Leaning Girl is an technical marvel that’s full of references to Jules Verne and the like. But it’s also a work that is totally ruined by the entire story building up to a scene where a middle-aged author stand-in has sex with the teenage girl protagonist.

I mean, really? That’s what you were building up to this entire time? That’s the big climax? It turned a potentially interesting, if overly intertextual and partially overwrought story into a self-indulgent piece of incoherent nonsense.

I almost didn’t read The Theory of The Grain of Sand as a result, but that turned out to be much, much better. Thoroughly indecipherable and weird in an extremely entertaining way.

None of these three books are for those who prefer their stories to have coherent plots and The Leaning Girl is definitely not for anybody who’s had their fill of self-indulgent middle-aged men writing wish-fulfilment fantasies about bedding teenage girls. But if you like brilliantly illustrated weird stories, Samaris and The Theory of The Grain of Sand are a lot of fun.

I’ve been digging through my archives to find old photos and came across a few that were quite tolerable, despite being a few years old and, in many cases shot on an iPhone 6 Plus. 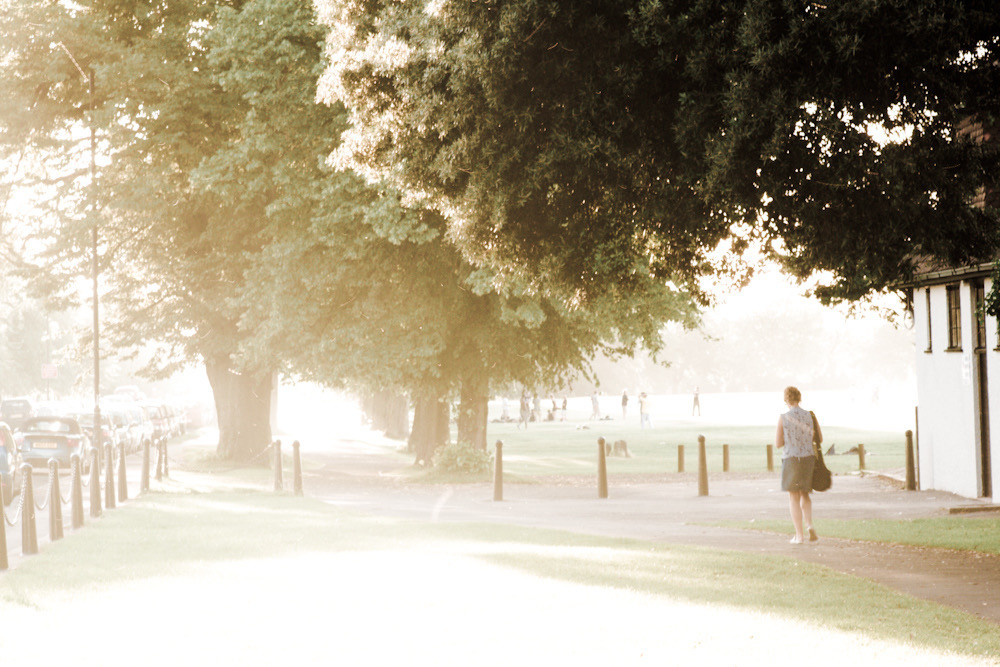 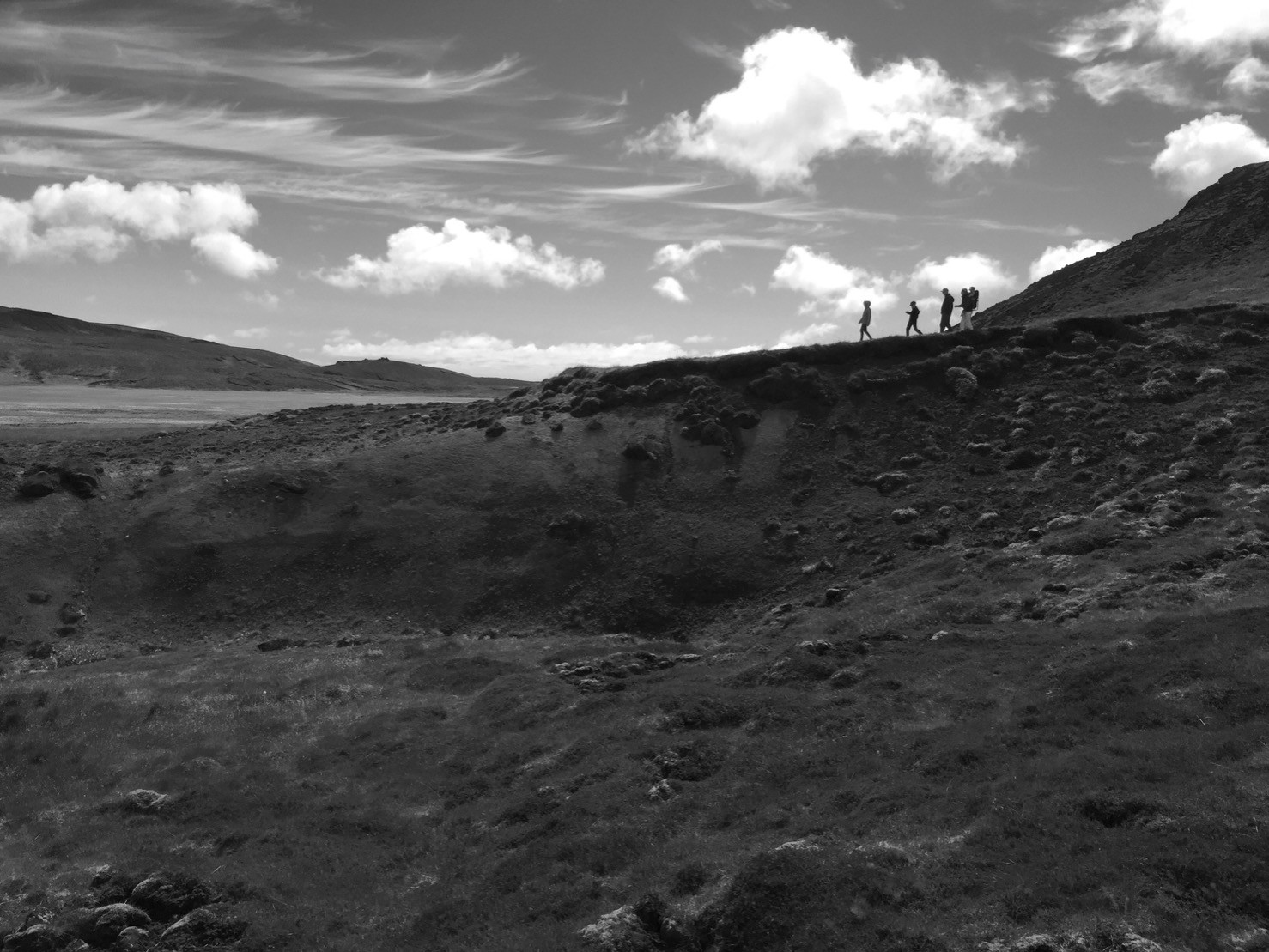 These last two are interesting as they are taken at the peak of the glacier that you can see on the horizon in this picture I posted a couple of weeks ago. 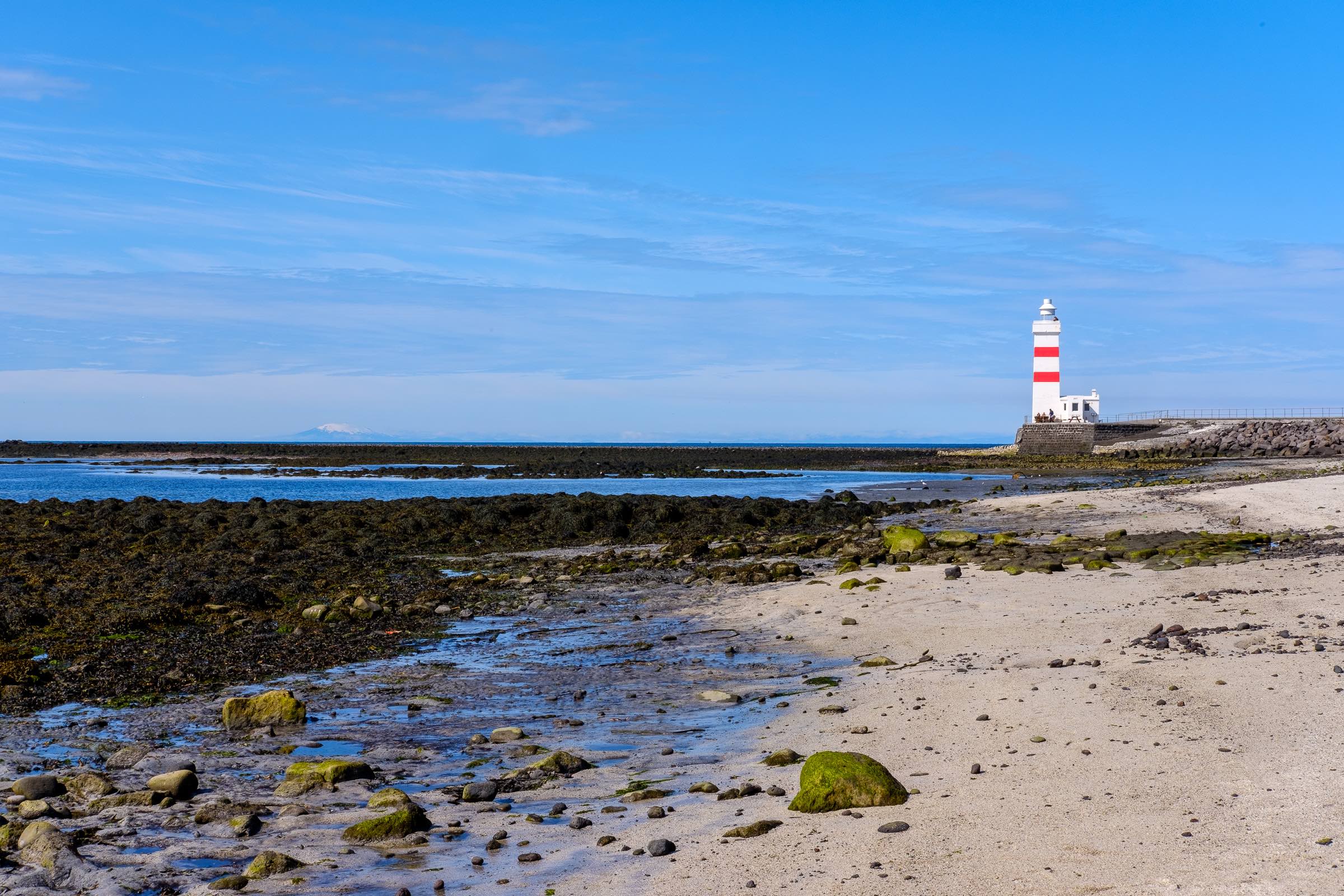