Join me today on an adventure: 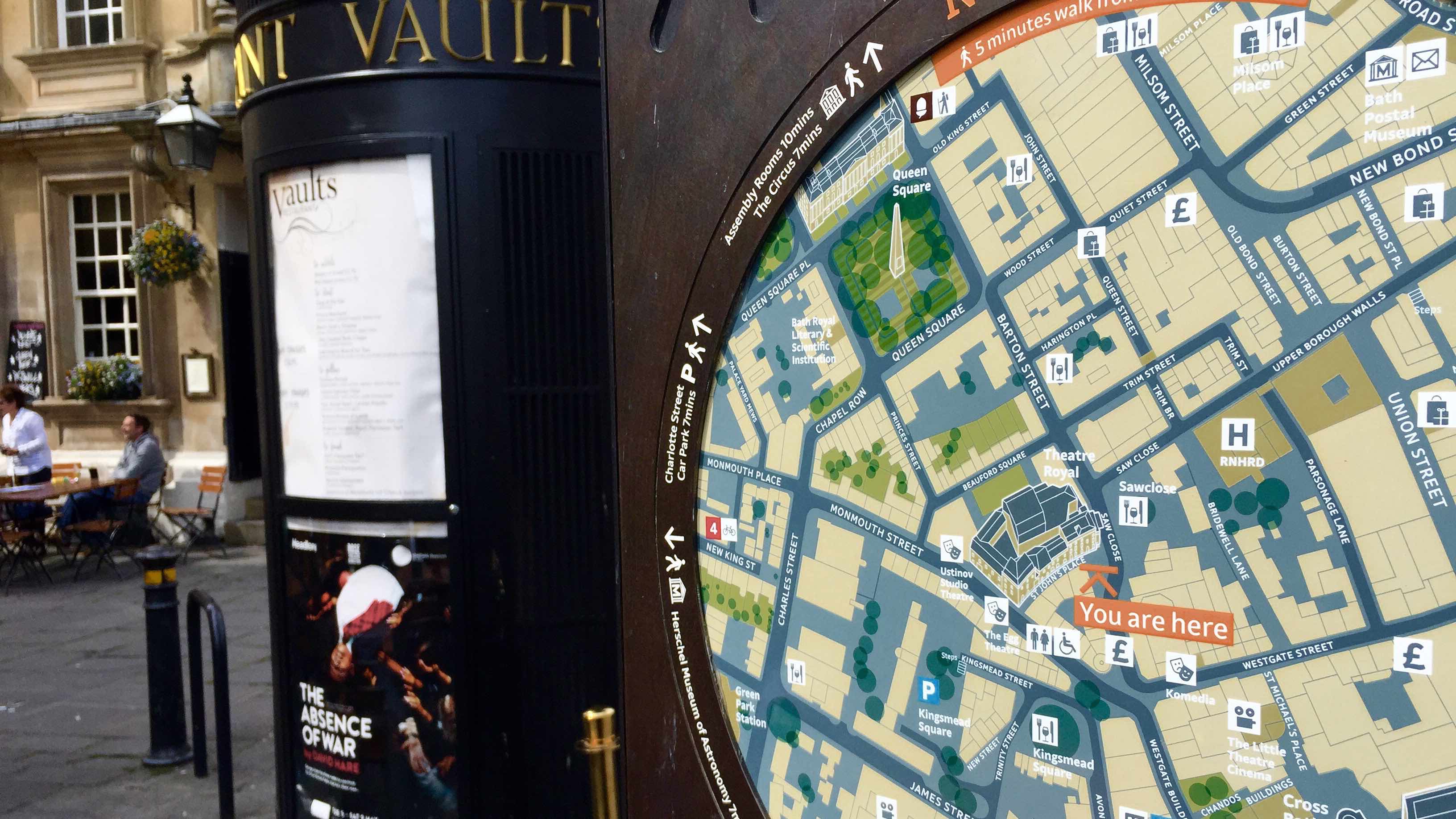 Women’s bodies are always compared to cars so I think we should start doing that for men too. Anyway the dadbod is a minivan. (@ohheygreat)

Follow this link to see what is quite possibly my new favourite comic book cover.

Also please note the placement of the beer bottle.

Front Toward Enemy by Greg Ruck and others (91 words).

Seriously, the world would be a much improved place if we had more comic book covers like that.

Scene from a week ago:

Moving guy: You have a lot of books. You know they have electronic ones now?

Me: I have those too. (@malindalo)

Ultra-minimal visual design conveys one message: “We want you to complete your tasks.” Is that all your company or brand has to say? (@JeffChausse)

To be a productive creator usually means you are good at lying to yourself about how hard the work is going to be. (@berkun)

Managing developers and other people

What’s fascinating about the quotes above, and in all cases, is that they originated from people in leadership positions.  Suddenly, the words of Meijer and Thomas aren’t so bristling.  Based on my experiences in working with companies big and small, the total distortion of Agile represents the vast majority of what hiring managers and recruiters are seeking.

The Subversion of Agile: “Agile is a Cancer” by Jeff Haden (855 words).

To get the best out of people, we have to believe in their best. We must think of people in terms of their potential, not just performance. (@PCIntl)

I’m reminded today how difficult it is to get people to stop thinking about getting others to do what we want, and allow them free will. (@flowchainsensei)

The epic story of an app store experiment

Stuart Hall was inspired to make an experiment—test what would happen if you didn’t follow any of the so-called rules for app marketing.

The write-up is an adventure in five parts.

Is that really all journalists and reviewers want? I wanted to find out. I wondered what would happen if you made an app in a few hours, stuck it in the App Store and didn’t bother telling anyone? So I tried it out…

How does In App Purchase (IAP) stack up against a paid download? For this app it’s been an increase of over 3x from around $22 per day to around $65 per day. The IAP converts at approximate 2-3% of the downloads per day.

Here is the one place I did a little bit of work, I experimented with the in app purchase at 99c, $1.99 and $2.99. I ran each of them for one week and as you can see from the profit charts above it was very flat. Any increase (or decrease) in price was offset be the number of purchases.

I been doing a bunch of consulting recently where I go through apps for developers and give them feedback on how to improve their downloads. Many of these apps are getting only a handful of downloads a day. They have the same thing in common, they have done no work on SEO/ASO and if you look at their App Store page you’d have no idea what their app does.

You know how much development work you put into the app? Put at least half that again into your communication, visiblity and story.

A big lesson from both adding HealthKit early and the App Preview was that you need to give Apple every opportunity to feature your app. Believe it or not Apple are on the lookout for apps to feature.

Also relevant is a post I linked to yesterday, Intent to solve:

So, how can you separate out the problems that people will pay you to solve from the problems they won’t? Sure, intensity, frequency, and difficulty of solving the problem can influence whether a user will try to solve it. But there’s an even more important thing to look for: Intent to solve.

This is why needs or pain points are not enough for you to focus on in app development It’s also the reason why interviews are mostly useless for product development. Unless you filter for the customer’s intent to actually solve the problem they’re facing, you risk making an expensive solution nobody will buy.

The book that was one of the inspirations that prompted Stuart Hall to do this experiment is The Fortune Cookie Principle by Bernadette Jiwa. The Kindle version is only about £2 on the UK Amazon store. It’s a short book and very fluffy—filled with that bullshit anecdotal story logic that fills every non-fiction story these days—so it makes for a quick read. Skip the anecdotes and just read the quotations and the list of questions at the end of each chapter. The questions alone are worth the £2 (though not much more).

There are two sins that every non-fiction book writer these days seems compelled to commit: