It’s been a busy month. I published a book, Out of the Software Crisis. It did better than I expected. I posted a few excerpts on my blog. I added a few bonus essays to it on how systems can fail or get disrupted. It’s been stressful and exciting.

The tech scene hasn’t exactly been quiet. That Rich Apartheid Dude took over Twitter just as I was about to publish the book. That has led to a resurgence in the ActivityPub ecosystem (often dubbed the “fediverse”) such as Mastodon. In tech industry form, always the pop culture, a bunch of people declared it to be the new Twitter, even though it is qualitatively very different, with its own unique problems. I’ve been on Mastodon for a long while now. It’s its own thing. If you go there, expecting it to be like Twitter, you will be disappointed. In many ways, it can be considerably less safe and more unpredictable.

Expect a bunch of new Mastodon apps and clients over the next few months. A few services will let themselves get distracted by adding Mastodon or ActivityPub integrations. Eventually, they’ll lose interest. But the maintenance overhead of the new features will be forever. A pop culture will be a pop culture.

The cryptocoin scene and Web3, seem to finally be falling apart. The backlash hasn’t fully reached Iceland, though, as our local media seems to still be both-sidesing the discussion. “Crypto is in great shape, says the cryptocoin CEO we just interviewed, news at seven." Not surprising since cryptocoin datacentres were supposed to become a big business for the Icelandic energy sector. I know of at least one politician in the Reykjavík city council who was a big pro-crypto bull a few months ago. Kind of hoping they lost big on it. (They’re a total asshole.)

I have no idea what happens next. It should fall apart. A bunch of people should be marched off to jail. But you could say the same about the 2007 bubble. The US generally doesn’t do consequences for large-scale financial misconduct. Small- to medium-scale misconduct, sure. They’ll come down like a ton of bricks.

But, at this scale? I’m guessing many of these guys will walk away with no consequences.

At least the tech pop culture has given up on trying to make “Web3” the future, for now. Instead, it’s moved on to “AI art” and other works generated through machine-learning.

If you follow anybody in tech on any social media you can’t have missed it. The field seems utterly convinced that software that uses machine-learning algorithms to generate text, code, and art is the future of, well, everything.

The sensible and insensible alike seem to be caught up in the wonder. They are dazzled by software being able to replicate the styles, tone, and surface structure of creative work, not realising that without internal logic, an understanding of physics and anatomy, and a broader understanding of the mechanics of their context, these works are, at best, offensively mediocre.

These methods show great promise. It’s what makes Descript amazing. It’s already advanced the special effects scene. It’s what powers many recent features in photo apps such as Lightroom. It’s a force of progress in software that caters to creative professionals and artists.

It’s all being threatened because a bunch of dudes think replacing illustrators, artists, and creative professionals with automation is a great idea. And they are incredibly keen on making it clear to everybody, everywhere, that they’re just getting started. They’re going to take on everything: illustration, photography, video, and audio. You name it. If there’s a creative profession out there, they’re going to try to make it disappear.

Y’know, the professions who buy software like Lightroom and Descript.

To put it plainly, tech people with no taste or understanding of the larger social context are presenting themselves as a direct threat to the viability of entire sectors of the various culture industries, and they’re expecting people to be happy about it. They might not be that threat—the disruption might not happen—but they seem so goddamn eager to convince the world that their software and ideas can fully replace human artists.

Then they act all surprised when people working in those industries lash back.

People are taking the hint so enthusiastically given by the tech industry. They are finally realising that while some uses of machine-learning “AI” are nothing short of amazing, many of them seem to be specifically designed to destroy undervalued but beloved industries. There is a backlash building up. If tech continues to be its diplomatic self, there’s a good chance that the unethical behaviour of a few will make life very difficult for the rest. Their actions seem designed to prompt heavy-handed regulation, which could be devastating for the machine-learning field at this stage.

The EU is already leaning more towards protectionism. Taking direct aim at a comparatively small startup scene would serve as a shot across the bow of the US’s tech scene. Nuking companies like Midjourney and Stability AI could be a way for the EU to demonstrate to the US that its concerns about US tech companies are serious.

If it gets that far it could take out an entire sector of useful productivity and creativity apps. If we’re lucky, we’ll get a compromise that lets the field move forward in an ethical manner. If we’re unlucky, the field could get regulated out of existence. If we’re really unlucky, our governments will be too dysfunctional to do anything and tech gets to steamroll us into an autogenerated dystopia.

I can’t say that the tech industry is inspiring confidence. Established tech companies are doing massive layoffs, proving decisively that they’ve had shit management over the past few years. Startups are either folding or running headlong towards the latest pop culture trend. Web dev continues to be web dev: even more focused on trends and popularity than the rest of tech. To the point where poorly thought out “State of…” surveys are being used to decide the road maps of major platforms and tools and are driving standardisation work.

It’s all a little bit depressing, to be honest.

It’s tough, but all you can do is stay focused on your work and make sure it isn’t as half-baked as the rest.

You can keep your corner clean and that’s not nothing. 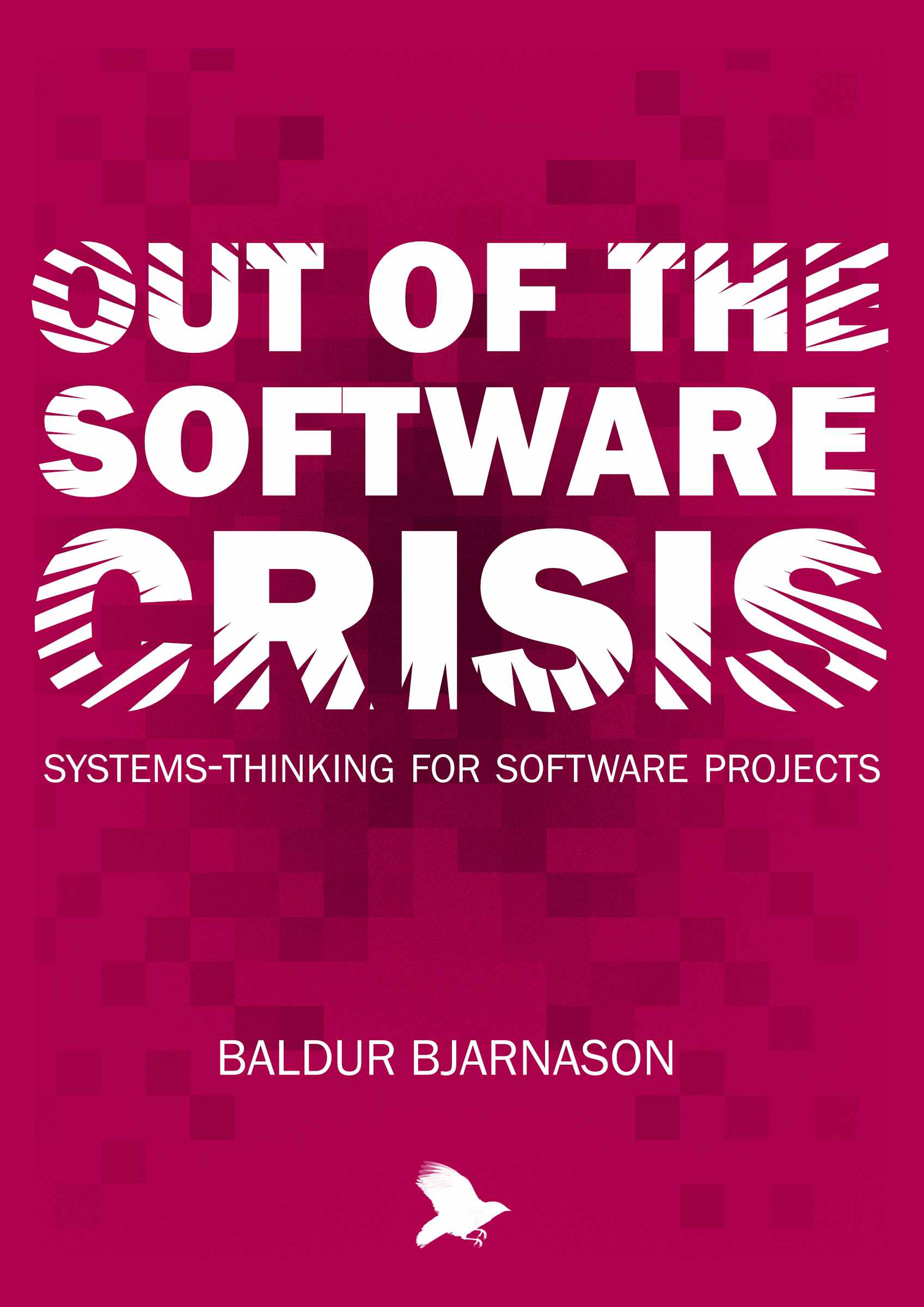