It’s been an interesting week. No spoilers.

The highlight of the week at work was moving offices. We haven’t quite settled into the new place but it looks like a solid improvement over the old one.

Read some more Loretta Chase and Dorothy L. Sayers. I’ve finally marched through the Lord Peter Wimsey short stories and am back on the novels. Which, again, are excellent. I have more thoughts on both but am not quite ready yet to put them in words.

I managed to catch the pop culture spectacle of the decade—it’s hardly coherent enough to be called a movie. It is a lot of fun, a nice emotional conclusion to a 22 movie soap opera. I really enjoyed it. It is well made. But it’s also not a good movie.

This is the point where people stare at me with their eyes full of incomprehension. Nevertheless, it’s well made, enjoyable, and pretty bad. All at the same time. It isn’t enjoyable in the ‘bad movies are fun’ sense but because it’s actually well made. But it still isn’t a good movie because they weren’t trying to make a good movie; they were trying to make a pop culture phenomenon. It is incoherent, but that’s okay because it was full of character moments tying up a decade long soap opera. Its structure is a blobby mess but that’s okay because it’s structured like the finale to a long running TV series: wrap up, build up, go out with a bang.

It’s the first movie of its kind, a shared film universe’s big finale, and it does that well.

After letting it digest a bit, I am left with a few disconnected thoughts:

They keep killing off female characters to enable toxic male characters—a villain in Infinity War and a ‘hero’ in Endgame. They seem to think that one act of toxicity absolves another. They keep editing out any meaningful references to queerness or homosexuality but think that a meaningless ‘queer’ cameo more than offsets it. They are capable of subtle handling of trauma and mental issues when the story centres on it but turn it into a joke when it suits them. They don’t see this as an inconsistency because they don’t actually have any empathy. They don’t see people; they see storytelling mechanics.

Which is ultimately why their movies are great and entertaining pop culture but not particularly good stories. There are exceptions, of course. Inevitably, in making over twenty movies they’ve occasionally managed to make movies that were both pop culture and good stories. But those are the exception, not the rule.

I really enjoy their movies and I’m a lifelong fan of Marvel comics. But their approach is getting a bit repetitive—Black Panther and Captain Marvel notwithstanding.

Like I wrote last week, I’ve been going through old photos and reworking them for colour and it’s been an interesting experience.

Occasionally, you run into a picture that’s just plain better as one or the other. One photo just plain needs the abstract touch that black and white provides. Another photo doesn’t work unless it’s in colour.

But most of the time the difference between black and white and colour doesn’t lie in the objective quality of the picture but in the connotations. The two approaches inspire different emotions. Which means that before you decide on an approach—colour or black and white—you need to decide on a purpose, a meaning to drive for.

And that’s trickier than messing around with curves in CaptureOne.

Comparing black and white and colour versions of a few photos makes for an interesting exercise. 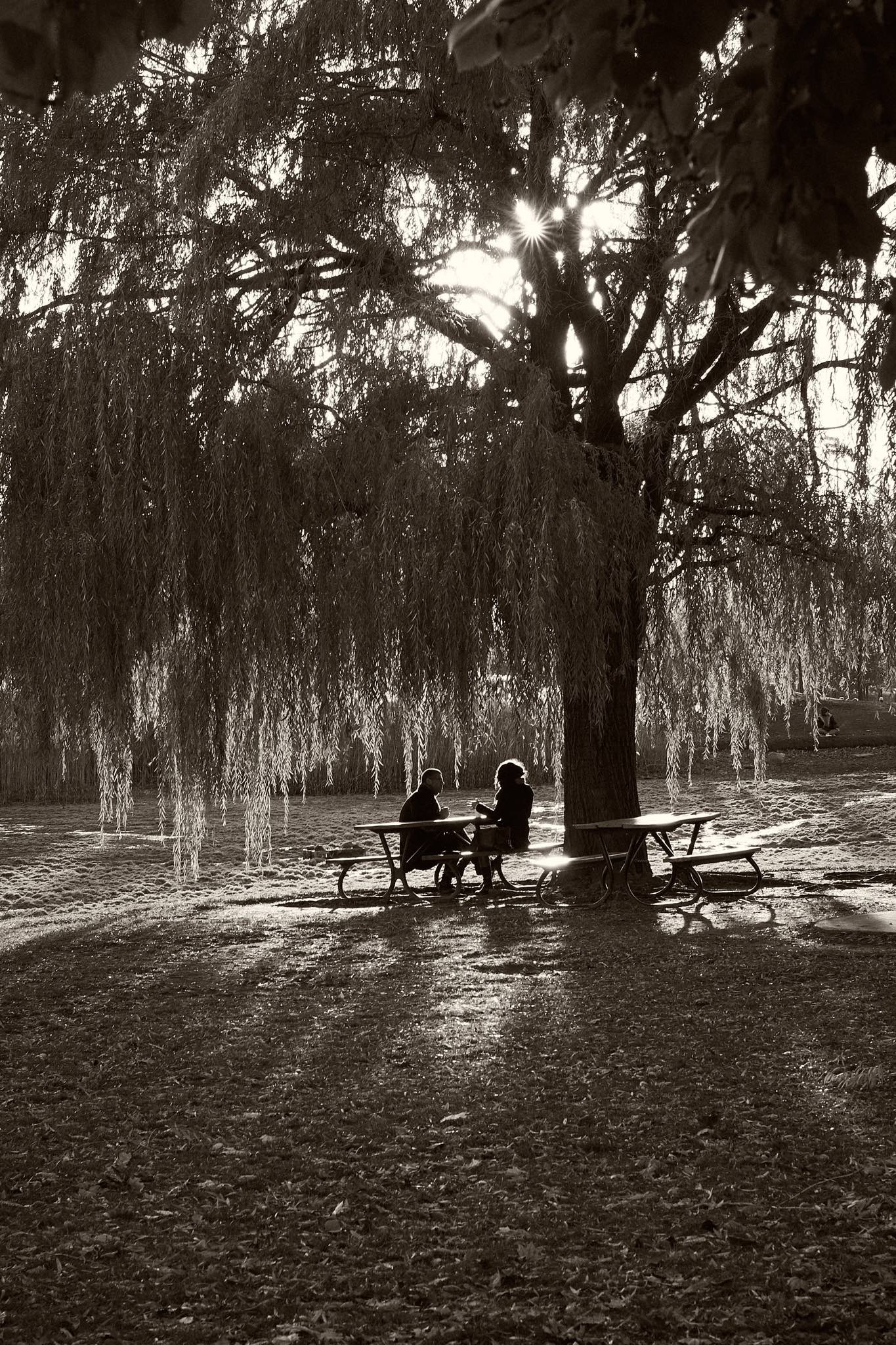 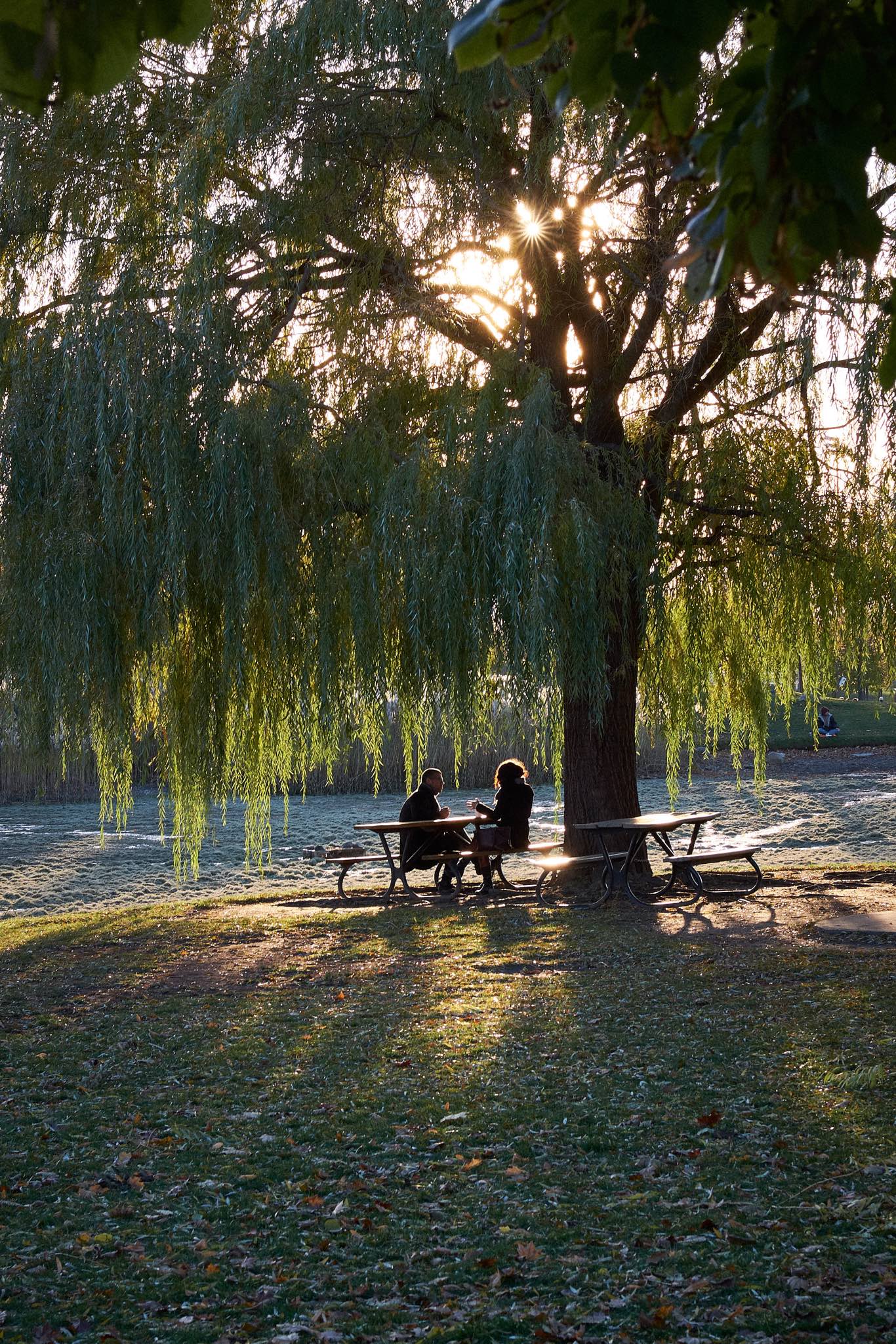 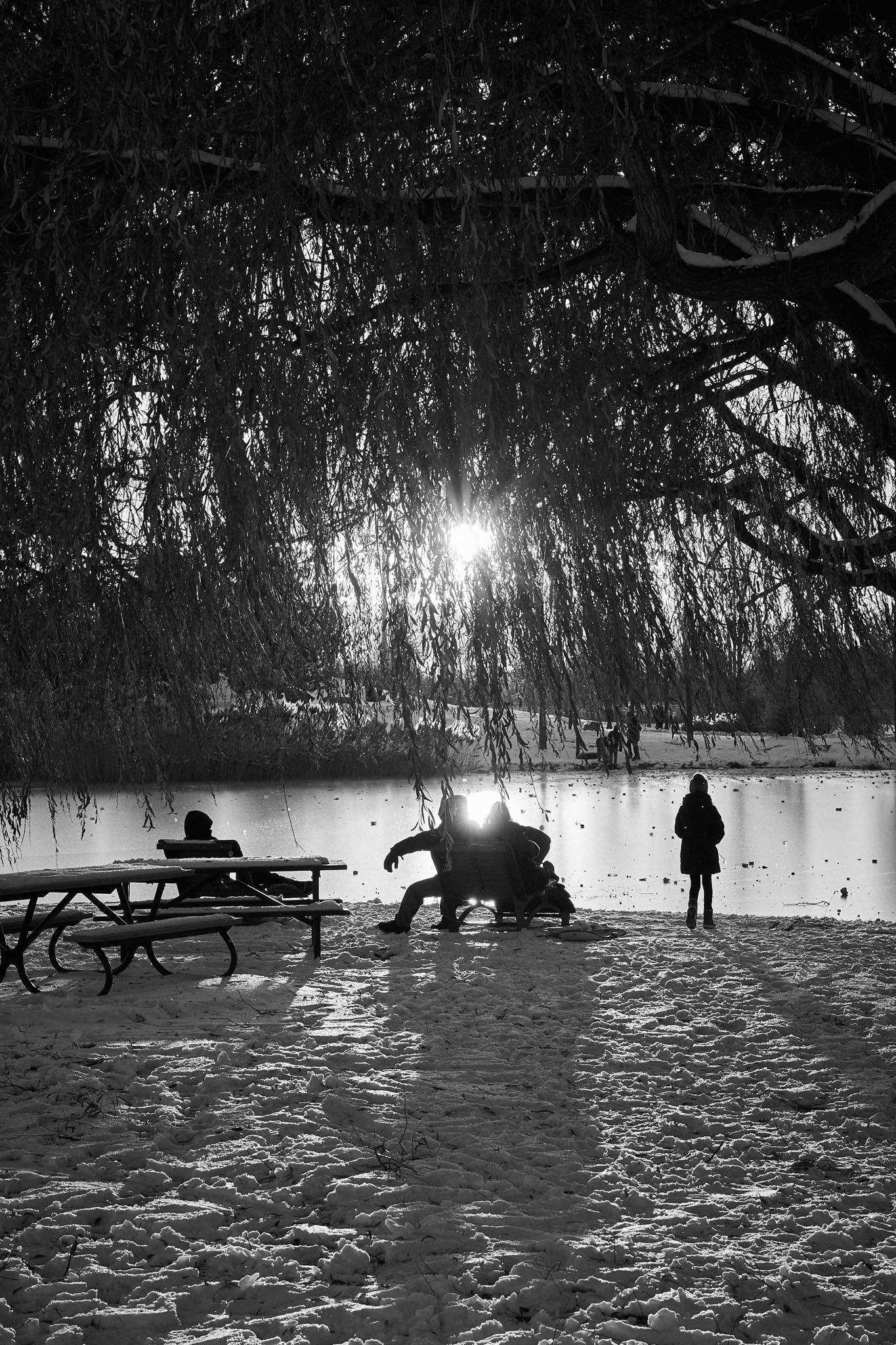 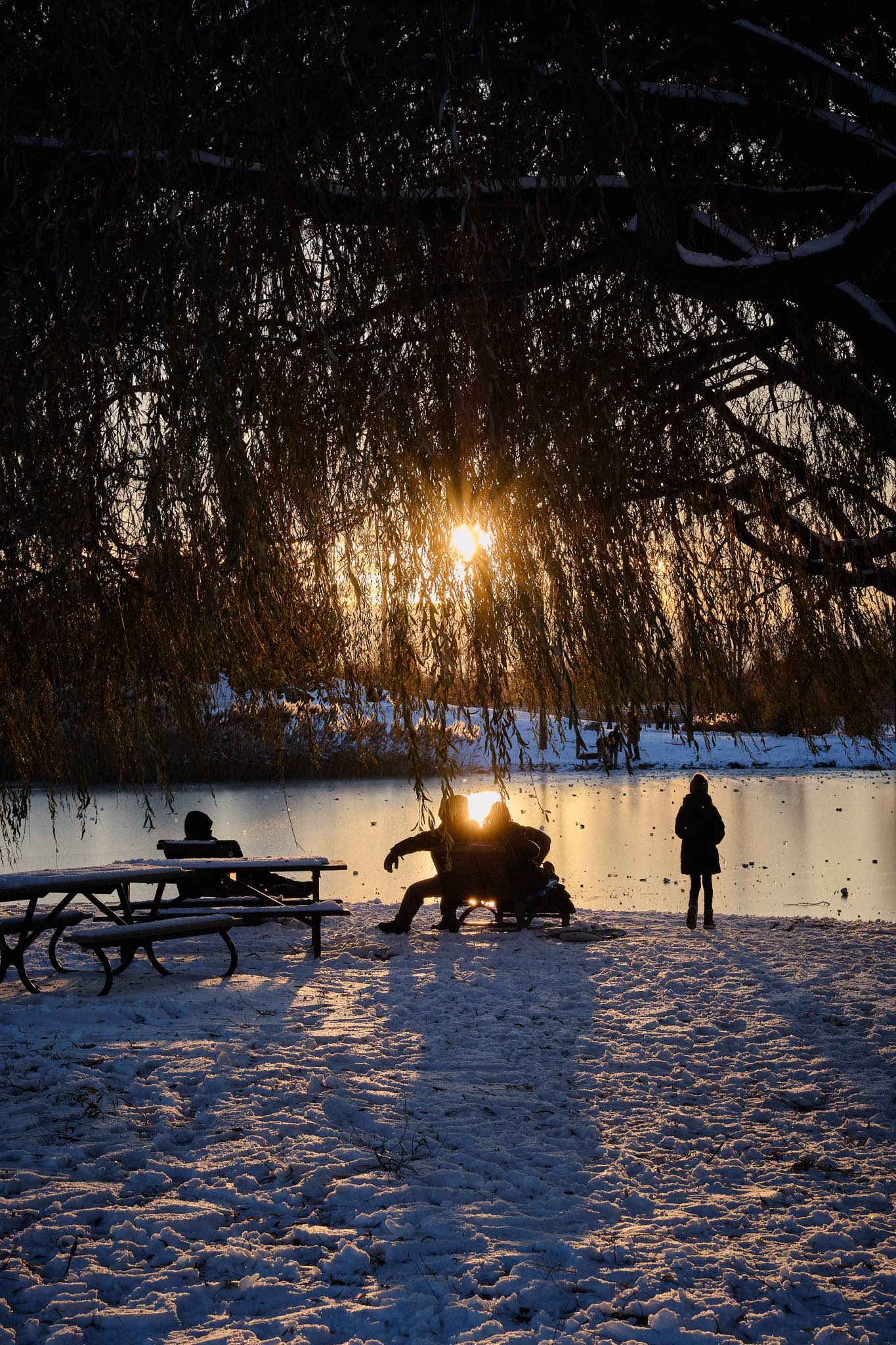 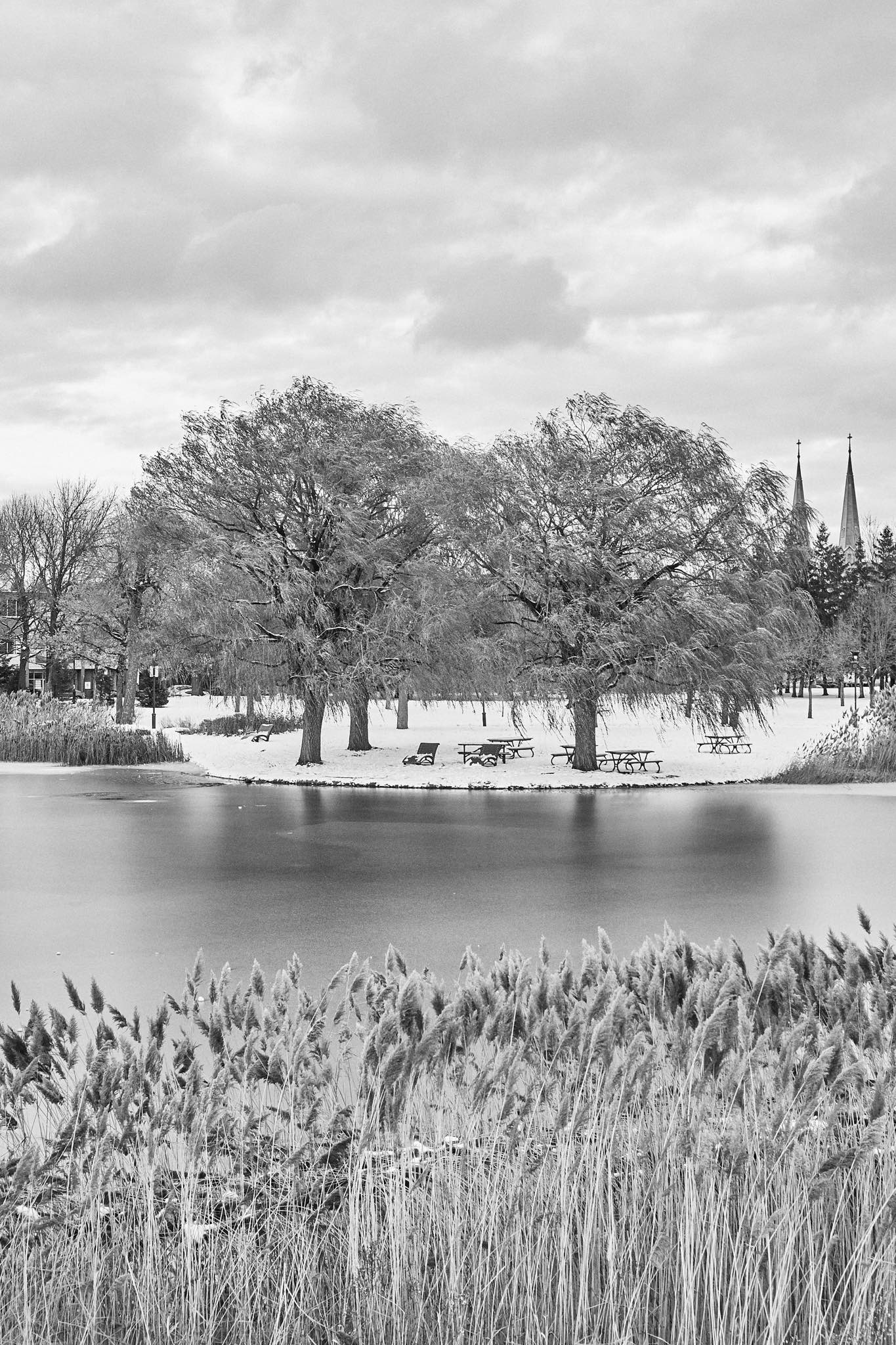 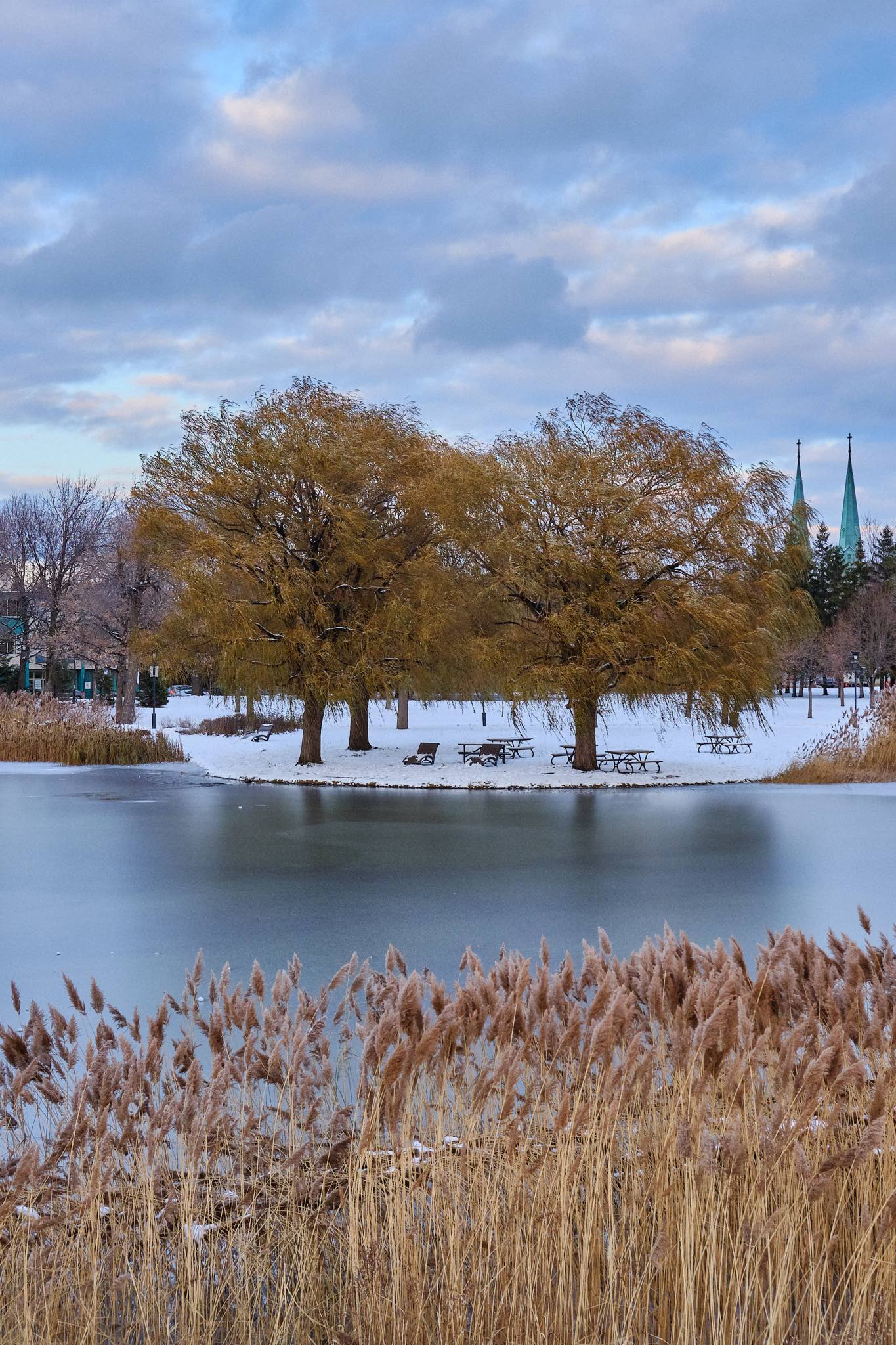 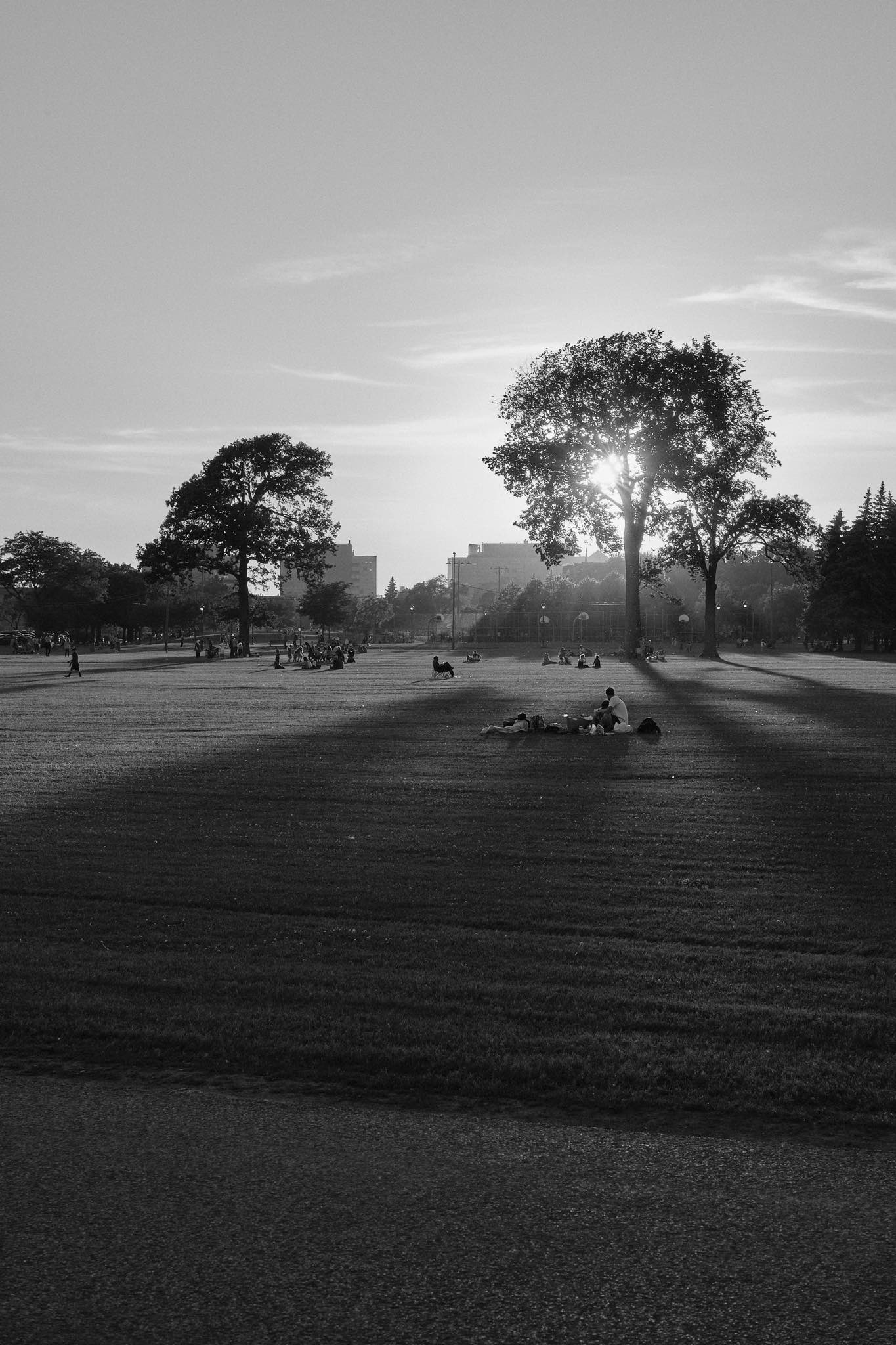 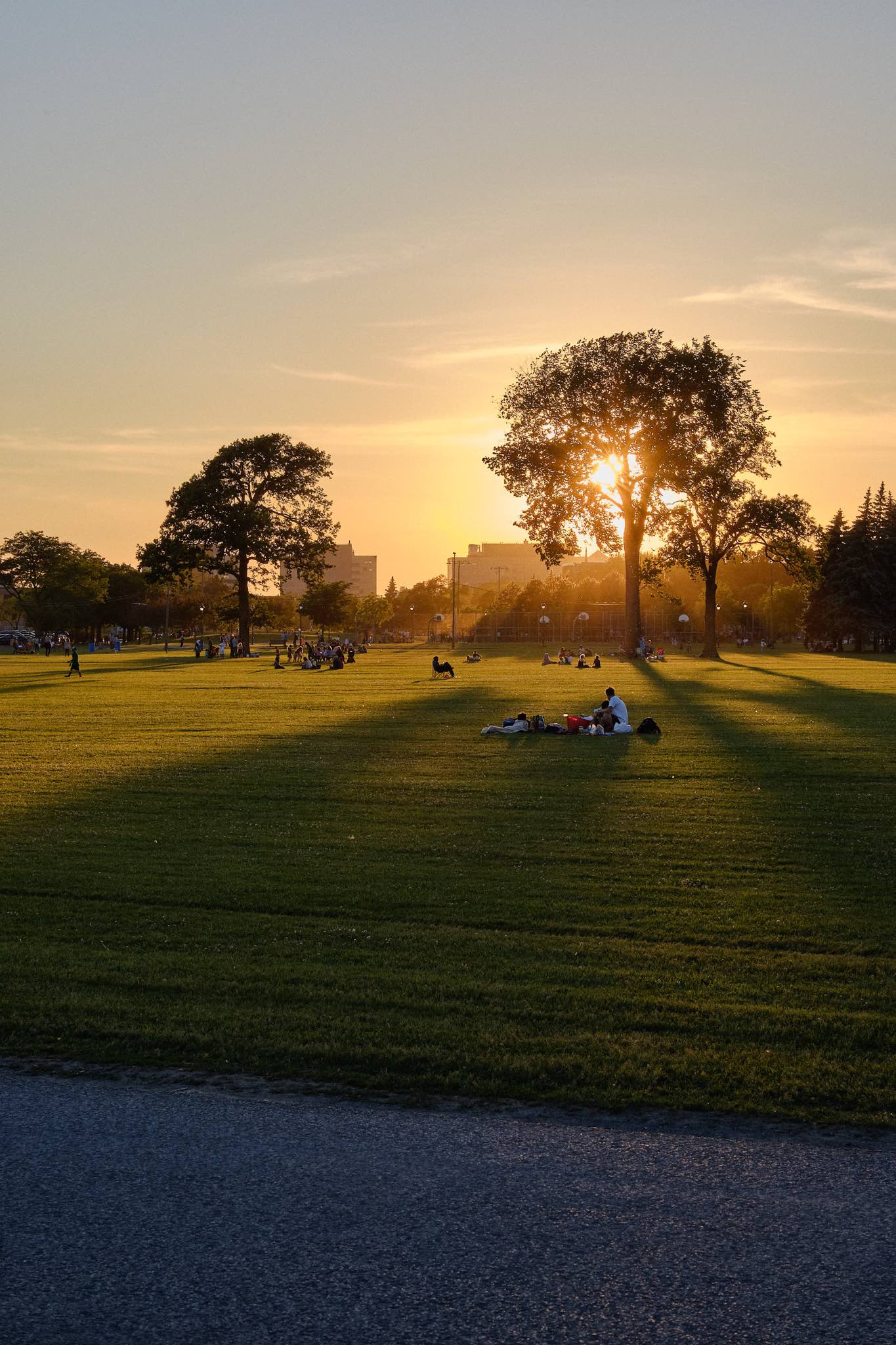