Easter arrived just at the right time. Mostly because I needed an excuse to take a four day break from work.

Stress tends to mount up over time when you’re steadily working on a single project for a long time. After a while without a break from the work I tend to get antsy and worry about everything in the project that is out of my control. Over time everybody gets a bit stressed.

So, a break was needed. Four days of reading, taking walks, and doing nothing useful at all.

It seems to have done the trick.

This series has frustrated me to no end. I really enjoyed the characters from the start. And, though uneven, it has had a few episodes that were pretty damn okay.

Yeah, there’s a but. The first season was not just a mess, it was an unoriginal, almost offensive at times, mess that bore very little resemblance to any other Star Trek series made to date.

It had a main villain that was a xenophobic, dark-skinned, anti-modern, religious zealots on a holy war against the TV series' stand-in for western civilisation.

Also, choosing this moment to break Star Trek conventions and have the villain species speak almost entirely their an alien language with subtitles just served to cement their portrayal as a borderline horrific ‘other’

The quick version: the Mirror Universe serves to portray the inverse of all that is familiar specifically to emphasise and highlight why the good guys are good guys. By, for the most part, only showing us the inverted versions of the parts of the world that we weren’t familiar with (i.e. everything outside of Discovery) the Mirror Universe didn’t really teach us anything about anything. They ended up only serving as generic bad guys.

Then we had a ‘bury your gays’ moment and I was pretty much done with the series.

Until I heard that they’d replaced the showrunners (again) with a new one who, not so subtly, indicated a desire to course correct the series.

I gave season two a chance and honestly, right up to the finale, I was ready to give up entirely on it and only stuck to the finale because I’m a little bit too much of a Star Trek (and sci-fi) nerd for my own good.

They did edge away from the most offensive parts of the first season: Klingons suddenly grew hair and a sense of humour about life-threatening battles; they also seemed to lose their religious zealotry; there was no mention of Mirror Universe Terrans responding differently to light; the adventures were mostly focused on the ‘the mysteries of the universe beckon!’ aspect of Star Trek; Anson Mount did an excellent job of portraying a properly idealistic Star Trek captain; and they erased their ‘bury your gays’ moment from the first season—albeit in an absurd and nonsensical manner.

The aesthetics were still all wrong and there’s still a curious absence of familiar species from the other series but it was, on the whole, an improvement. It still suffered from the problem of badly drawn villains: the AI threat was complete and utter garbage written by somebody who had a five year old’s understanding of technology. You know you’re in trouble when your portrayal of artificial intelligence makes less sense than that of the original series made in the 60s. The best example of the series' stupifying ignorance on anything even vaguely science-y or space-y appeared in the finale when a character states that the ship is surrounded and on the screen we see that the ‘surrounding’ space ships are in a circle around Discovery.

Which left me on the fence about the whole thing.

What finally shifted me off my fence was the finale, though. It was patently ridiculous and over the top but also enormously entertaining. And it demonstrated that the series' creative team can do a good job of portraying a faithful Star Trek aesthetic when they want to. The scenes in the Enterprise were a joy.

It had a bit of a forceful approach to preserving series continuity—making it treasonous to talk about any of the series' events might seem a bit forceful—but I saw this as being actually in keeping with Star Trek as there is a strong precedence for series producers using exactly this tactic to explain continuity inconsistencies caused by real-life production issues: General Order 7 is basically that same approach used to solve the question as to why Spock had never spoken about the events in the original series pilot.

My personal headcanon is that General Order 7 is actually about the events taking place in the first two seasons of Discovery and that Talos IV is only incidentally related to the order. Which explains why the Federation let Spock get away with violating it in the original series: when it turned out he didn’t intend to mention Discovery but only Talos IV, the Federation was relieved enough to let it slide.

The finale ends with an indication of how future seasons will be able to do their own thing without violating the continuity of prior series. Pick better villains and I’ll be wholeheartedly on board.

Finally got back to reading the complete Lord Peter Wimsey. The series improves sharply after the first couple of novels. I might have more to say about it next week.

Finally got around to take a few proper spring photos during the break. Some of them came out okay. 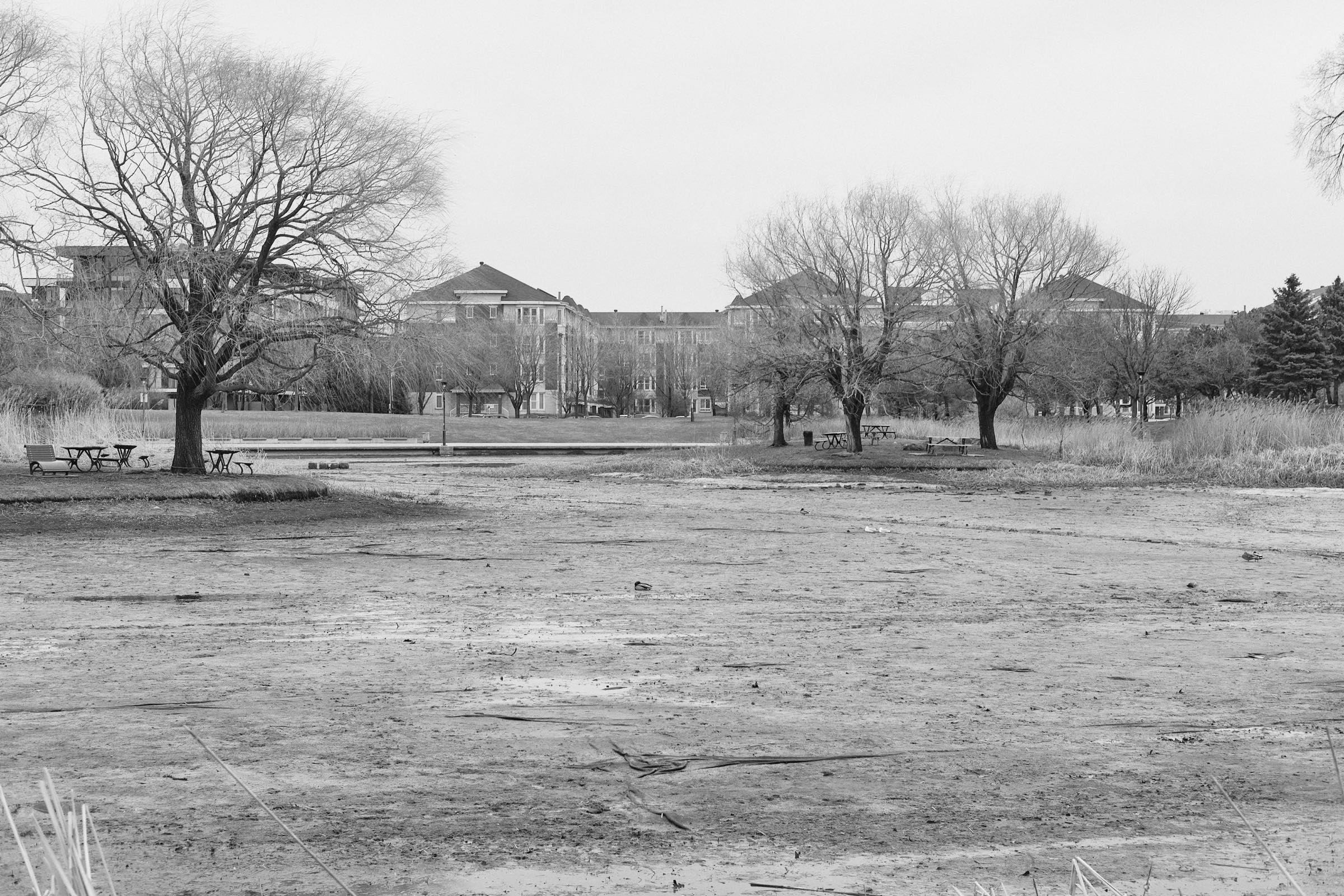 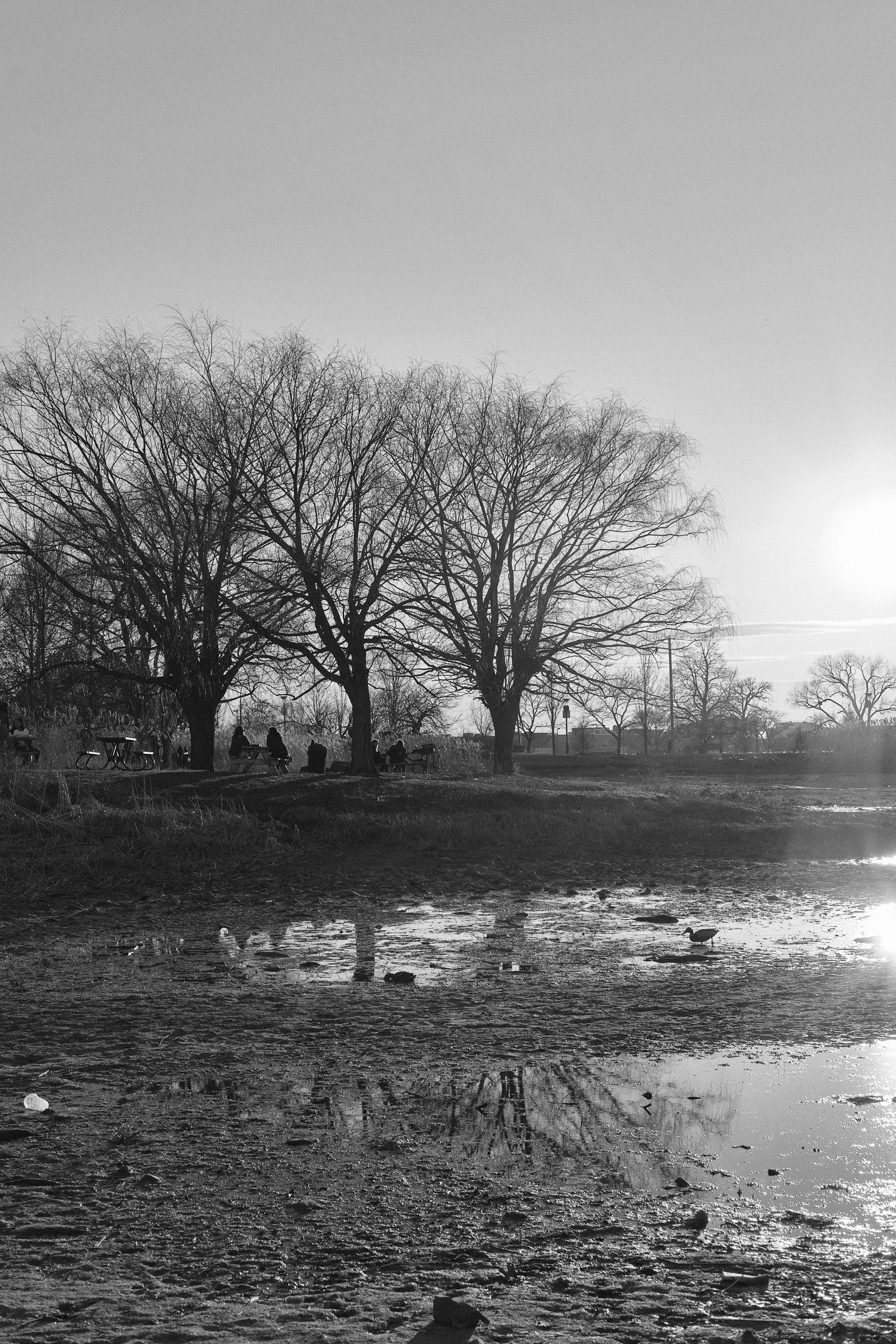 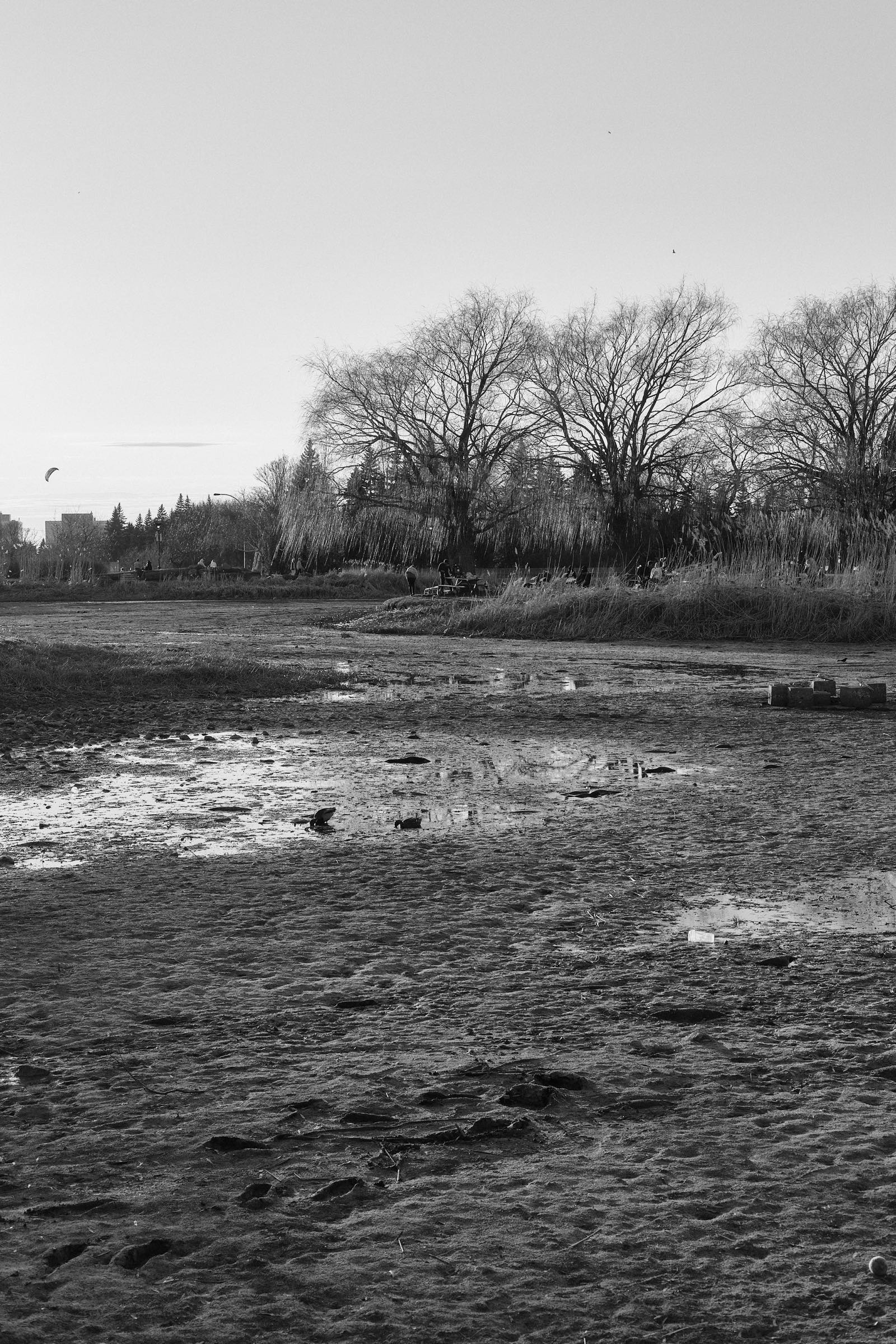 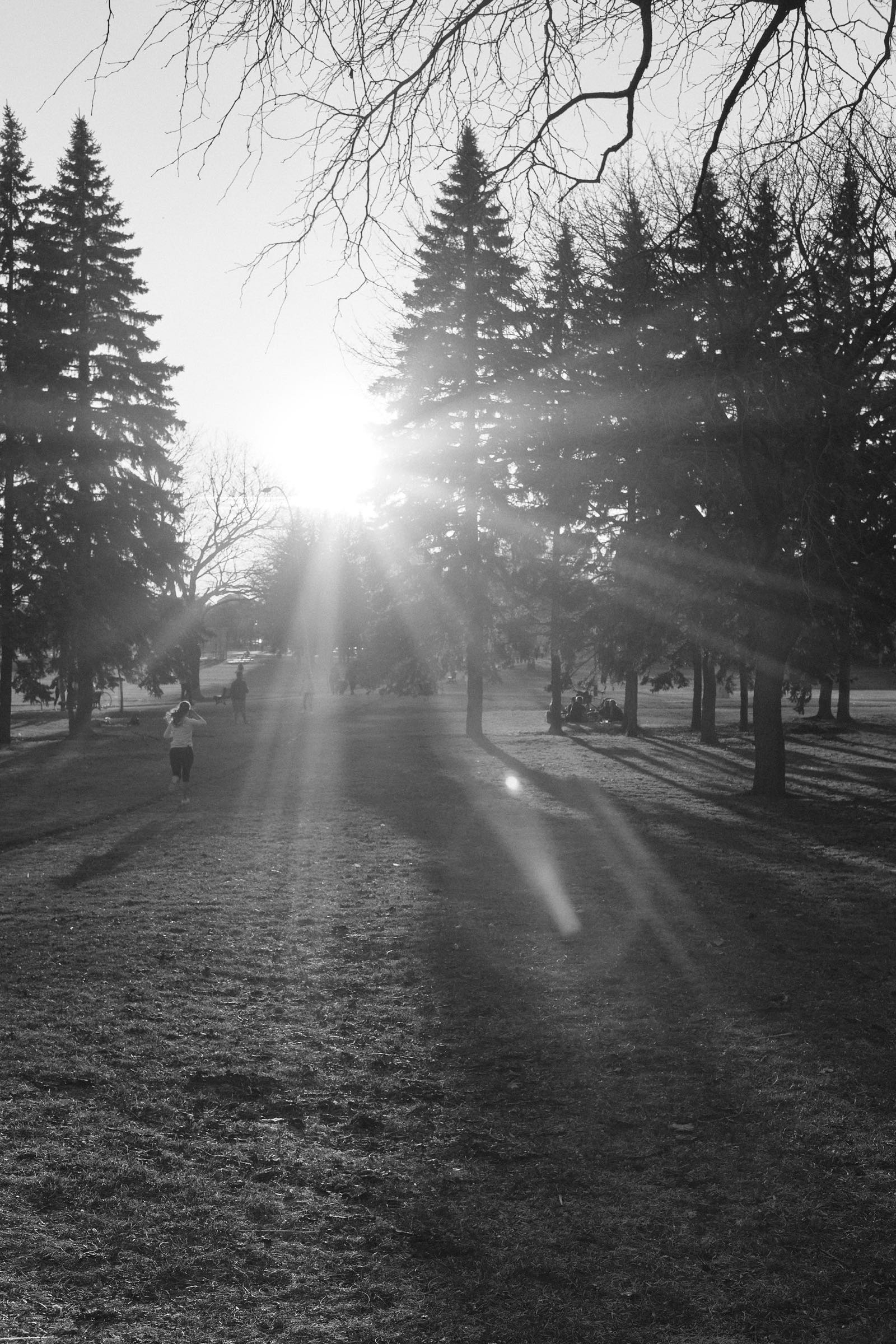 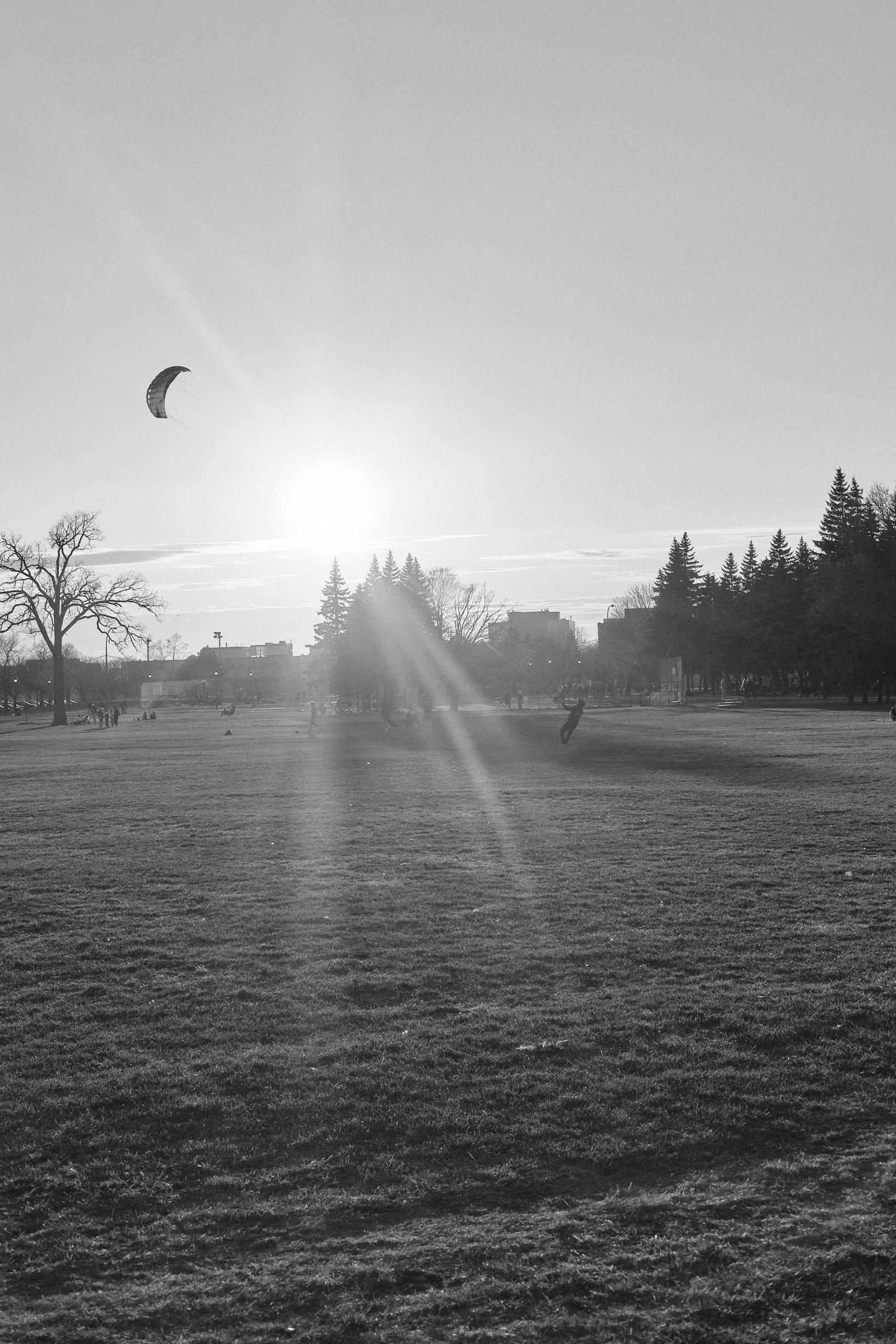 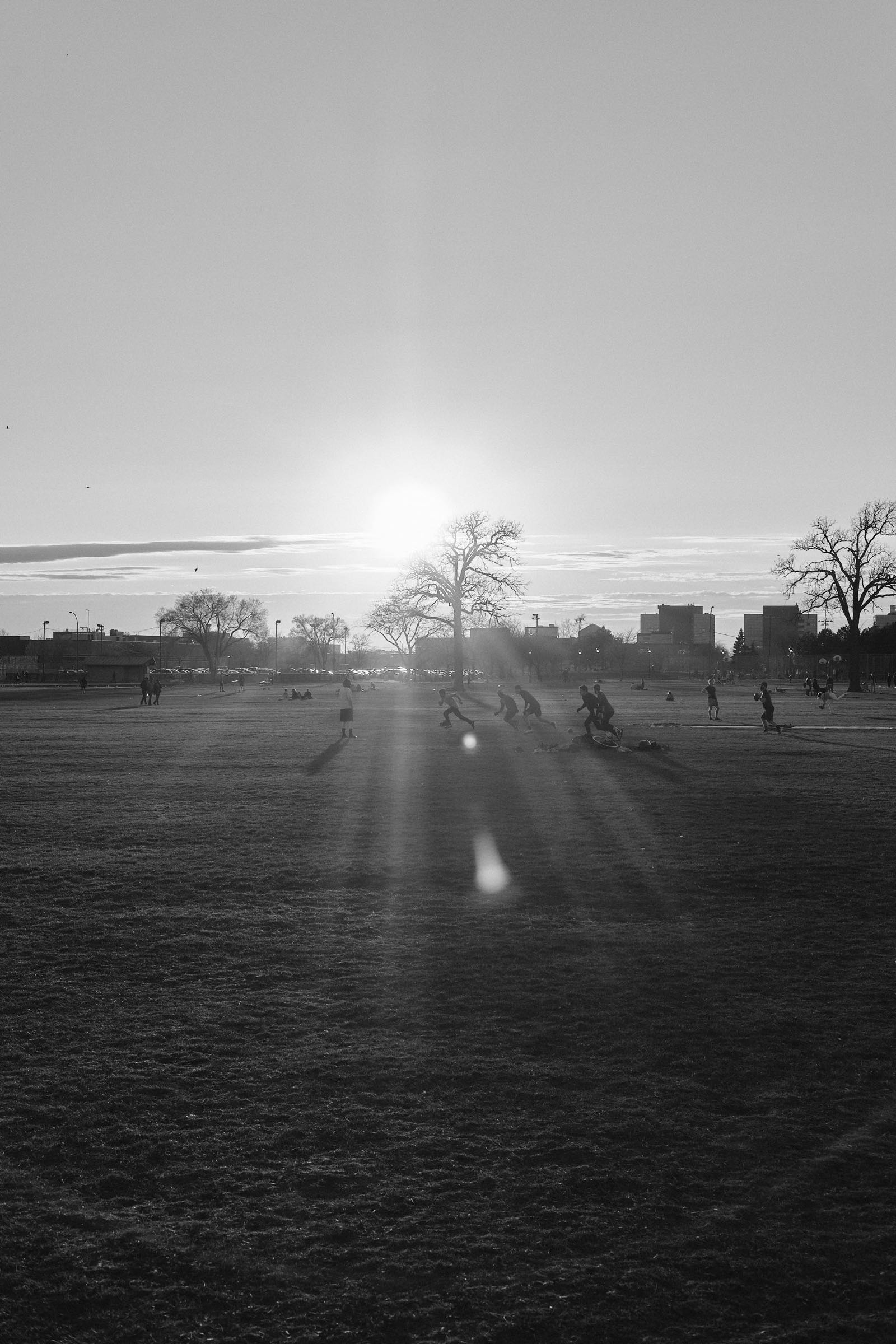 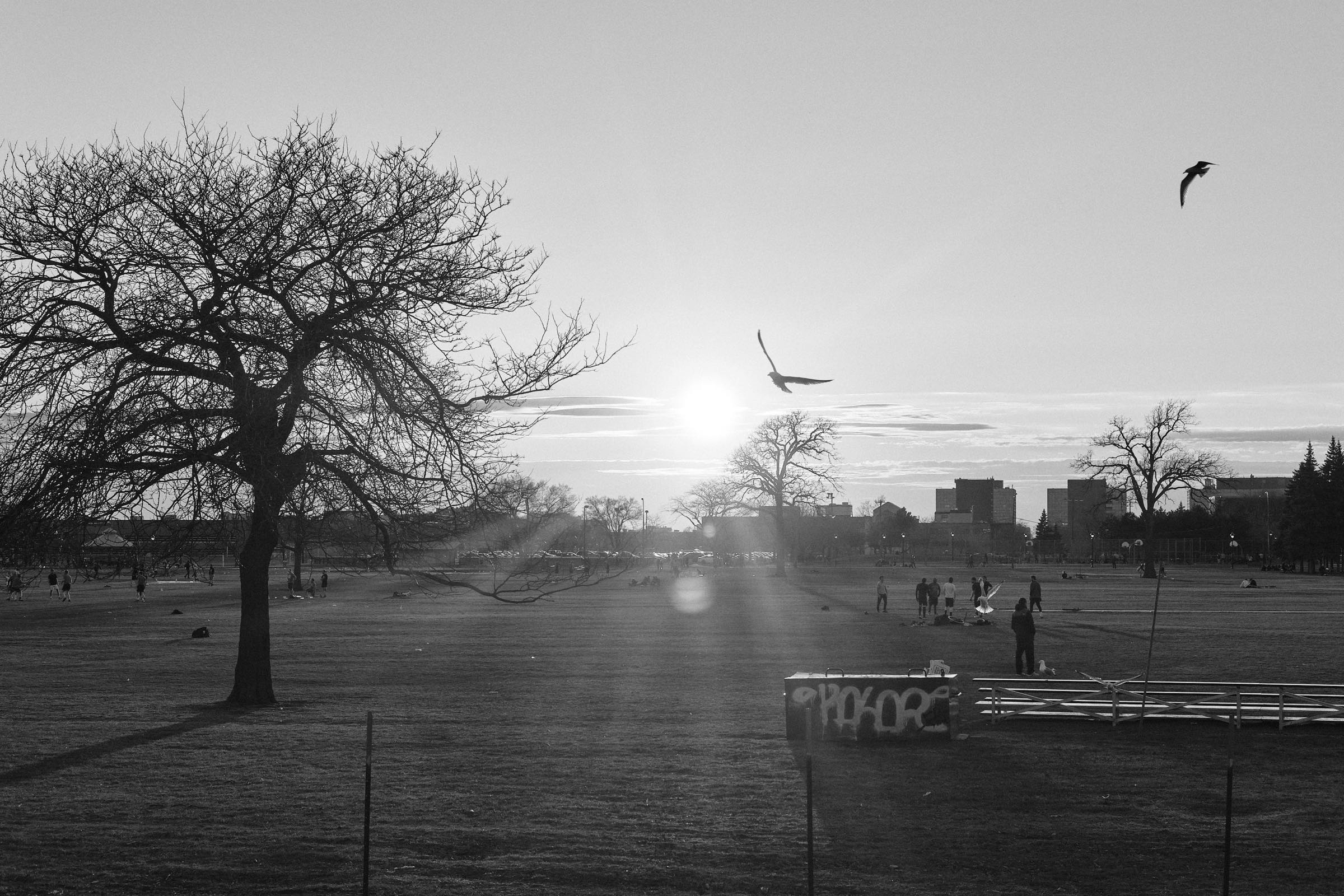 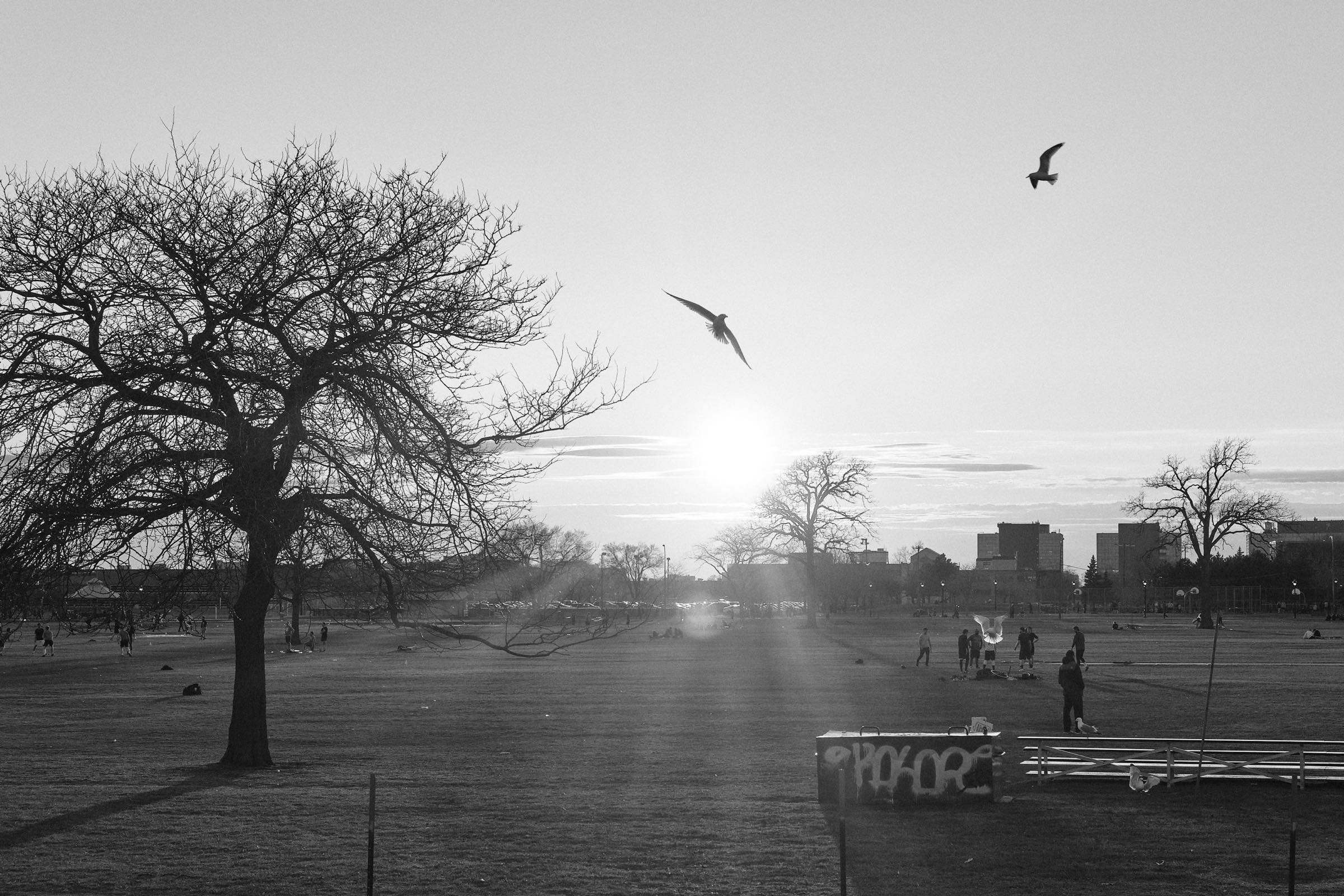 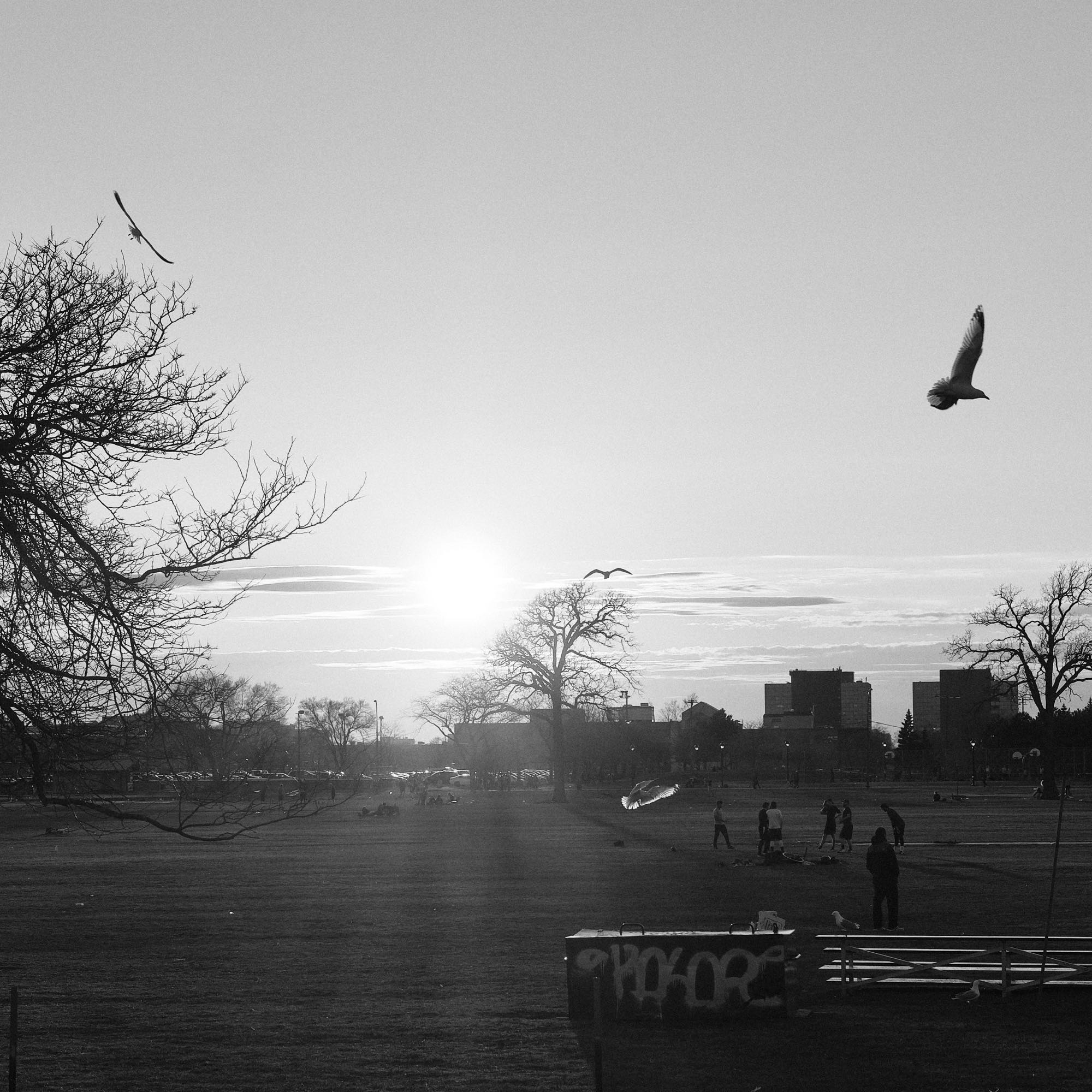